Skip to content
April 21, 2019
Smart home is the main direction of change in the future of family life. In recent years, its conceptual promotion has achieved certain results. The actual installation is expanding its business to inland cities due to lower prices. The next five years will be the period of industrial promotion.
The Internet of Things is a national key development strategy. It has created a wave of development in China. As a typical application of the Internet of Things in the home, smart homes have promoted a healthy, comfortable, fast and convenient, low-carbon and energy-saving lifestyle, which has led to home improvement and real estate. A number of related industrial developments have naturally been highly valued and welcomed by the state, and several favorable policies have been promulgated successively to stimulate and promote the rapid development of smart homes.
From 2006 to 2011, the average annual growth rate of China's smart home market is 20. It is estimated that from 2012 to 2020, the annual growth rate will reach 25 or so, and in 2020, it will reach 357.6 billion yuan. In 2013, the smart home market will enter a fast. Growth period.
National policy to support the smart home industry In February last year, the Ministry of Industry and Information Technology released the 12th Five-Year Development Plan for the Internet of Things, and after the smart home was included in 9 key demonstration application projects, various favorable policies followed. At the beginning of this year, the Ministry of Housing and Urban-Rural Development and Reform Commission promulgated the "Green Building Action Plan", proposing that urban new construction will strictly implement mandatory energy-saving standards. During the 12th Five-Year Plan period, 20% of urban new buildings will meet the requirements of green building standards, and 1 billion new green buildings will be completed. Square meters. Smart home is undoubtedly an important weapon for realizing green buildings. It has a unique and magical effect on energy conservation and emission reduction. This policy will definitely bring benefits.
Then, on April 1, the state issued a policy requiring each new community to be fiber-optic, and has the ability to access multiple operators. On December 4th, the 4G license was released, which greatly improved the downloading and uploading speed of the network, and brought great convenience to the smart home relying on the Internet and the mobile Internet of Things. In addition, 15 ministries and commissions including the Ministry of Industry and Information Technology and the National Development and Reform Commission jointly issued the "Special Action Plan for the Development of Internet of Things" in early September. Promoting smart home applications is listed as a key task, and will select 20 key communities in large and medium-sized cities to launch smart home pilot applications and promotion for more than 10,000 families.
Looking forward to the future smart home market trend The market operation of the smart home industry is becoming more and more segmented, and the industry development tends to be professional and mature. The original manufacturers engaged in the smart industry have found their place through precise market positioning. The possibility of surpassing the former in the face of profits and opportunities is getting smaller and smaller. Smart home practitioners have risen sharply, and market demand has gradually spread from first-tier cities to second- and third-tier cities, and has begun to move from high-end consumption to mass demand.
In the next five years, the compound annual growth rate (CAGR) of the residential automation custody business market will reach 60, exceeding the overall growth rate of the high-end, mainstream and lower-end DIY residential automation market31. Experts said: We believe that the annual growth rate of the market will reach double digits in the next two years. 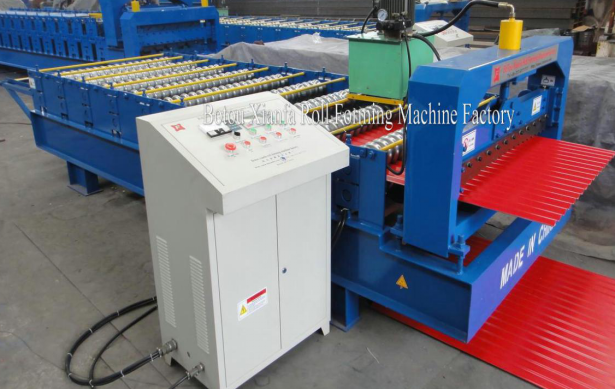