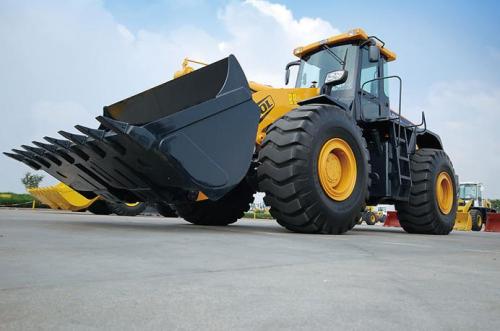 In 2014, with the convening of the two conferences, the fiery construction of the project infrastructure has undoubtedly brought a lot of frost to the ever-declining construction machinery, bringing great demand to the entire industry.

After the decentralization of inter-city railways, the country has more power to focus on major projects. At the same time, early approval of some projects will help lay the foundation for the second half of the year to avoid over-time rushing and filling the task.

In 2014, China is expected to invest more than 1 trillion yuan in the reconstruction of shantytowns. Recently, the reporter learned from the Ministry of Housing and Urban-Rural Development that this year China will continue to promote large-scale transformation of various types of shanty towns, and plans to transform more than 4.7 million households throughout the year. It is expected that the investment will exceed 1 With trillions of yuan, the country has already issued corresponding support policies to accelerate the renovation of shanty towns. The 2014 government work report clearly stated that in the coming period, the urban shanty towns and urban villages where approximately 100 million people will be rehoused will be reconstructed; the central budget will be increased to 457.6 billion yuan, and the focus will be on areas such as affordable housing projects.

Wang Baoan, deputy finance minister, said that the urbanization rate is expected to reach 60% in 2020, and the investment demand from this will be about 42 trillion yuan. The 42 trillion yuan is more likely to come from social investment. The original urbanization construction relied mainly on fiscal and land investment and financing systems. The drawbacks were already apparent and difficult to sustain. It is imperative to establish a standardized and transparent investment and financing mechanism for urban construction. â€œThe PPP model has captured the key to effectively addressing the financing needs of urbanization. ."

Copper is pure copper, also known as red copper, is the copper elemental, because of its color purple and named.Various properties of copper.Copper is a industry of pure copper, its melting point is 1083 â„ƒ, no with heterogeneous change, relative density 8.9, magnesium for five times.The mass of the same volume is about 15% heavier than that of common steel.Because it has rose red, the surface formed oxidation film is purple, so commonly known as copper.It is copper with a certain amount of oxygen, so it is also called copper with oxygen.