Skip to content
April 23, 2019
In the LED field, although Dehao Runda is not a veteran of the industry, it is at least a rising star.
Although the company began to cut into LEDs from downstream in 2009, through a series of acquisitions and integrations, the LED industry chain integration layout of upstream chips, midstream packaging and downstream lighting applications was quickly completed. On the eve of the LED lighting market, the company's flip chip is expected to be mass-produced; NVC lighting, not only can open the company's sales channels, at the same time, Wang Donglei and Wu Changjiang, two industries, but also passed the two masters Industry ambitions.
Upstream flip chip potential In the future, LED lighting needs will be determined, Dehao Runda's LED business will fully enjoy the industry feast. In fact, the current status of the LED lighting industry is similar to that of the fiber optic cable industry in 2004-2005. There is a surplus of production capacity, but downstream demand is growing rapidly.
Wang Donglei, chairman of Dehao Runda, said that within three to five years, the global 90 lighting will use LED, and there will be no substitute products in the next 20 years, so the future of LED industry itself has no problem. Most countries, including the European Union, the United States and other developed countries have given support, because the effect of LED energy saving, the effect of lighting is really good. Obviously, Dehao Runda will fully benefit.
Although Dehao Runda is a shift student in the LED industry, it has switched from a small household appliance business to an LED business. However, Dehao Runda has unambiguously laid out the layout of the LED industry. It has not only completed the vertical integration of the three major components of LED chip packaging applications. And this layout is quite a fan of international LED manufacturers.
From the perspective of the company's entire industrial chain layout, upstream chips and downstream channels have the largest investment, and currently only one medium-sized packaging plant is built in the middle. The company's dumbbell-type layout is mainly because the chip and channel are the technical core and marketing core of the LED industry. The masters of both companies have the initiative, which is similar to the development of the current international LED manufacturers.
As a strong competitive product of the company, flip chip is expected to achieve a leap in the LED industry and enhance the company's profitability. Wang Mingde, a researcher at Dongxing Securities, said that flip chip will improve both light efficiency and production costs. Since the company's LED business started late, it hopes to shorten the gap with its rivals through the technical route.
He also said that the company's flip chip technology has been mass-produced. Compared with the traditional dressing chip, the flip chip has higher luminous efficiency, and is mostly used for high-power lighting equipment such as street lamps; and the improvement of the single chip light efficiency reduces the number of chips used in the light source, and improves the stability of the LED light source; At the same time, the cost of flip chip production can be reduced by about 20 compared to the packaged chip.
The downstream application market opened a year ago, Dehao Runda entered the NVC lighting in the market caused an uproar, attracting the outside world is not only the dog blood plot of NVC lighting, but also the long-term ambition of Wang Donglei and Wu Changjiang.
Gao Xiaoqiang, a researcher at Changjiang Securities, said that at the end of 2012, the company invested in NVC Lighting and started the LED chip and brand strategic layout. It is getting better and better with NVC management and channel. LED chips and downstream applications are expected to have a good next year. breakthrough.
Dehao Runda and NVC Lighting are upstream and downstream, and the two have complementary relationships. Dehao Runda has core technology and huge production capacity in LED, and can be the largest LED supplier of NVC, supporting and consolidating NVC's position in the Chinese lighting market; NVC Lighting has the largest domestic market channel. With more than 3,000 stores, it will undoubtedly become the most important sales channel for Dehao Runda LED products in China.
In fact, since the introduction of the main NVC lighting, Dehao Runda's LED lighting products sales channel has increased significantly. It is reported that NVC Lighting has a good reputation among engineering contractors. With the channel of NVC Lighting, Dehao Runda's products are sold to the engineering and commercial lighting market in large quantities, and at the same time, it has achieved a high level of gross profit.
In an interview with the media, Wang Donglei said that after the docking and running-in between the two businesses, the synergy effect between Dehao Runda and NVC Lighting is showing positive results. With the booming LED lighting market next year, the two listed companies are expected to Share a bigger market share. At the same time, he said that LED lighting is the future development direction, and our goal is to achieve the third in the world.
In addition, Dehao Runda's 1.348 billion yuan fixed plan was approved by the China Securities Regulatory Commission on December 13. According to the announcement, the number of non-public offerings of Dehao Runda is no more than 230 million shares, of which the controlling shareholder Wuhu Dehao Investment Co., Ltd. subscribed for 100 million shares and Wu Changjiang subscribed 130 million shares. The issuer subscribes for the shares issued this time in cash. The total amount of funds raised does not exceed 1.348 billion yuan, and all of them are used to supplement working capital after deducting the issuance expenses.
This means that on the eve of the LED outbreak, Dehao Runda will have the power of capital as a support to seize the opportunity. 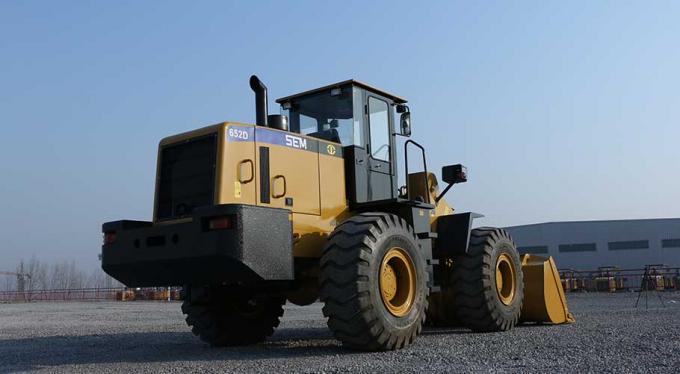