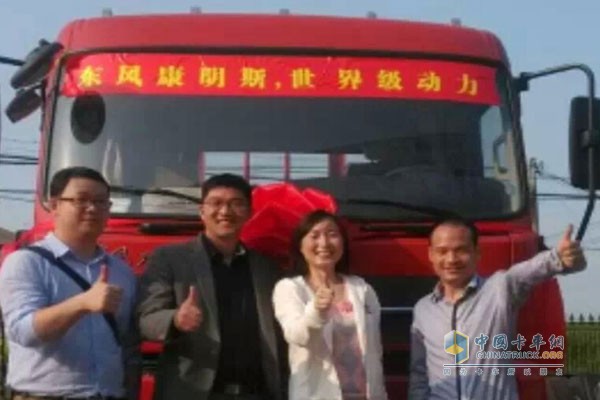 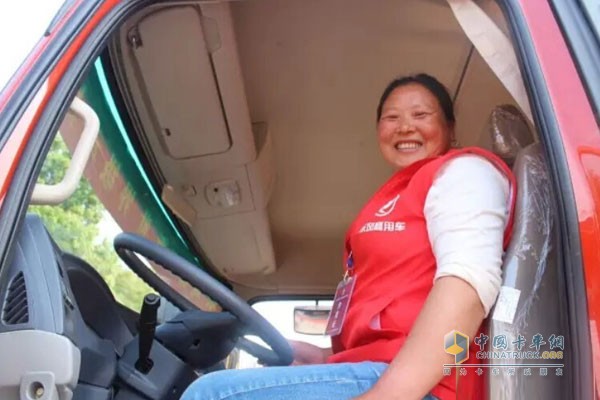 The most passionate activity on the event site was the driving skills competition. The Dongfeng Tianjin car equipped with Dongfeng Cummins' ISB18040 engine was used in the competition. A rare female player actually appeared in the game. She was selected from more than 100 contestants. Stand out and become a beautiful scene in the field competition. In the truck industry, who said that women are inferior to men, this woman player has long been admiring Dongfeng Tianjin with Dongfeng Cummins engines, and this time not only entered the final driver field competition, but also purchased a matching equipment. Dongfeng truck Dongfeng Cummins engine ISB180 as a new transportation force. 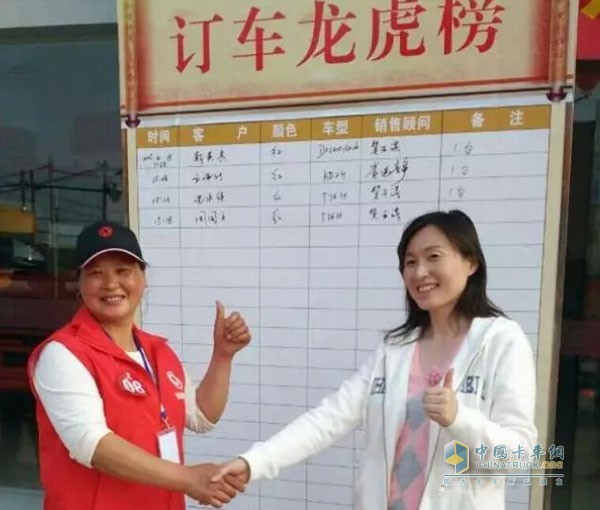 All the players in the event actively participated in the competition and experienced the fun of each link. In the real experience, they had a deep understanding of the reliable performance, excellent power and good performance of fuel economy. They all became fans of Dongfeng Cummins.