The media reported that Dutch scientists successfully used electroshock therapy to remove specific memories from the subjectsâ€™ brains. The success of this trial represents the possibility that in the future, patients with depression can use this method to delete the painful memory that they want to forget.

Electroshock therapy is also called shock therapy, which means that doctors use electric shock machines and other special instruments and facilities to stimulate the patient's brain with a weak, moderate amount of current for a short period of time. A special treatment for the purpose of treatment. Traditionally, electroshock therapy is mainly used to treat mental illnesses and other diseases. Because the patient will inevitably suffer from systemic convulsions, temporary loss of consciousness, and even long-term amnesia during the treatment process, this therapy is controversial in the medical community and has been criticized as "cruel therapy." However, this "cruel" treatment has now made new breakthroughs and the scope of application is expected to be further broadened.
Brain science tells us that once there is a memory in the human brain, the memory itself will be permanently stored there and will not be easily forgotten. Usually, in order to alleviate the fear and anxiety caused by poor memory, the doctor will teach the patient to forget to look ahead and win the old memory by building new memories. However, the old memory is always firmly rooted in the brain and activated at any time.
A series of scientists' experimental results show that human memory can be taken out of the brain's "storage room" and eventually emerge through the brain's neural circuits. In the brain's process of extracting memory, human â€œinterferenceâ€ can be performed. As long as the correct timing of electric shock is grasped, a slight electric shock is applied to the brain to effectively destroy the designated memory, and the â€œmemory reconsolidation processâ€ is successfully blocked. .
About 10 years ago, scientists injected a chemical that could interfere with the process of reconstructing memories of a rodent's brain. Without destroying other memories, the animal's designated memory was successfully removed. Based on this experimental result, it is speculated that if the above chemical products are applied to the human brain, theoretically, fear memories stored in the human brain will also be blocked, deleted, or rewritten, while other memories may be intact. However, due to the high risk of injecting chemical products into the human brain, there has been little progress in related experiments.
The successful experiments of Dutch scientists demonstrated that the memory of the human brain can be artificially interfered. Kolros, a Dutch neuroscientist who is in charge of this experiment, said that we conducted experiments on more than 40 volunteers, and the results were excellent. These volunteers all forgot the agony of stagnation in the electroshock treatment experiment, but the beautiful memories were not affected at all.
Why can memory be deleted? In this regard, scientists gave different explanations. Some scientists believe that electroshock therapy changes the blood flow pattern or the brain's metabolism; other scientists believe that electroshock therapy releases certain anti-depressant chemicals in the human brain. Although successful in removing memory experiments, there are still many blind spots in people's understanding of this problem. For example, is shock therapy effective for all or only for individual groups? Is erasing memory by electric shock therapy temporary or permanent? Does human intervention in brain memory have side effects? Although this series of problems still needs to be thoroughly studied by scientists to unravel the mystery, it seems that it is no longer a distant dream to remove "do not hate life" from the life experience.

Quanchai Diesel Generator price is competitive, it is environmental, accessories are easy to purchase.

Quanchai Diesel Generator engine as a driving force on the market with good after sales service, it is easy to operate and maintain. 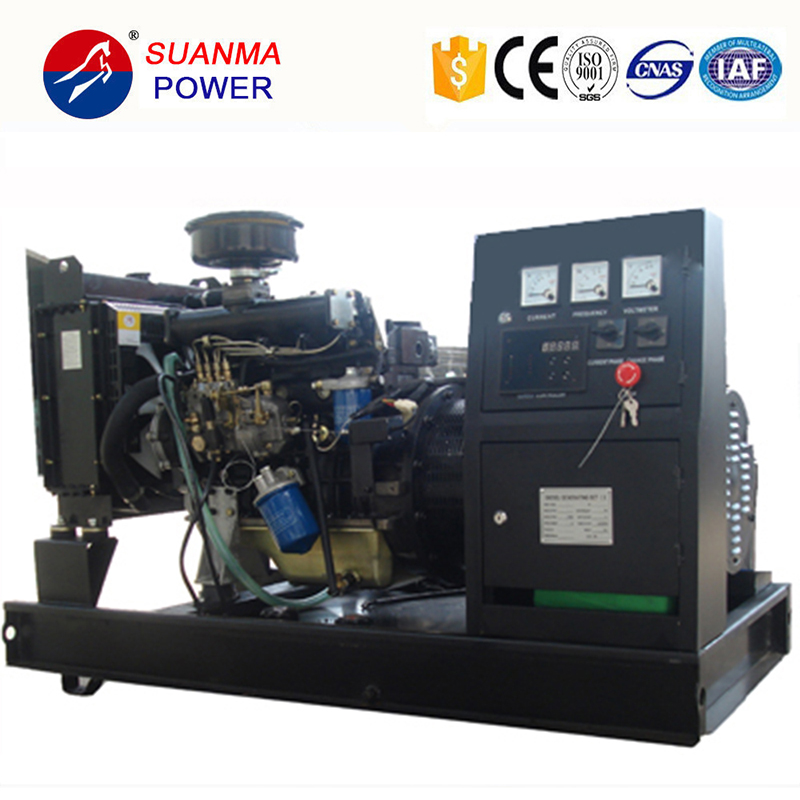 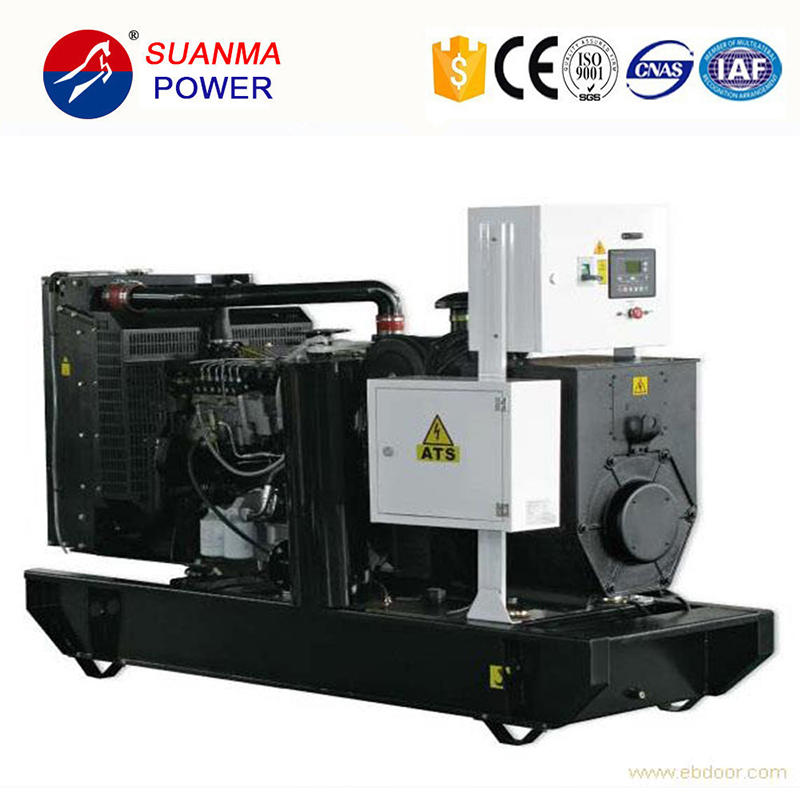