Skip to content
April 21, 2019
LED is an industry that has been very hot in the past few years. From landscape lighting, backlights, to display applications, LED projects are everywhere. Investors predict that the next big-scale opportunity for LED will be to enter the market for a large family lighting field, which also brings unlimited imagination to the development prospects of the industry. However, the industry is currently facing a variety of severe tests: lack of core technology, small and medium-sized enterprises, vicious competition, overcapacity and so on. So how can we reverse this situation, what adjustments should the enterprises and governments need to make in order to succeed in the LED industry?
In recent years, China's LED industry has begun to face the pain of transformation and upgrading. Recently, industry insider Li Jun said at the annual meeting that most Chinese LED companies do not have core technology, so they are concentrated in the downstream lighting production, plus relying mainly on government subsidies and engineering projects, so it is easy Squatting, causing overcapacity and vicious competition.
In the LED industry chain, there are at least 5,000 companies in the chain of light bulbs. This cannot be said to be the Red Sea, but it is basically a place where it can no longer go in. A little further upstream, there are more than a thousand packages that are packaged, and they are also very crowded. Going up to the epitaxial film, this place is a little smaller, more than 50, and now it is possible to exceed this number.
Investors at the forum said that an important reason for the overcapacity in the industry is that because downstream production does not require patented technology, the barriers to entry are low, and there are many cases of porridge. However, changing the angle will give a different perspective. Yu Lifeng, a partner of Jiyuan Capital, believes that the current LED overcapacity is a false proposition. Once the real market demand is unearthed in the future, the future of the industry is immeasurable.
The market demand is imaginary, not going to the real product, becoming an energy-saving product, but an engineering company. Now go to see most of them, even some LED listed companies, in the true sense of positioning it as an energy-saving product company, I think it is not accurate, but also to define it as an engineering company. So I think the future space in this field is huge, including many other lighting tools that we all said in the future will be eliminated, including incandescent lamps, and the future is prohibited by plain language laws.
In the eyes of investors, one of the core problems of China's LED industry is that enterprises have not really penetrated the consumer market. Therefore, to release the future development space of LED, on the one hand, rely on the survival of the fittest in the market, and at the same time, it needs to transform from engineering companies to product companies, and in this process, master independent technology and improve competitiveness. However, in an environment where policies are biased towards supporting large enterprises, the situation of SMEs is in jeopardy.
Because the state gives subsidies, of course, we must subsidize companies that own intellectual property. There is also a terminal, the state subsidies are for large enterprises, so there is a list, I have looked at only large enterprises to be taken care of, and many small enterprises will definitely die in the future.
It is not wrong for the government to subsidize emerging industries. But do you want to resupply a big company or a small company? Is it the technical link in the front-end or the demand-side in the back-end? Nie Peiyu, CEO of Lejian Technology, believes that China's current subsidy for the LED industry is not conducive to the healthy development of the industry. Subsidizing the front-end production links will only stimulate the industry to expand and eventually lead to overcapacity.
Government subsidies I think should be in demand, should be in tax rebates, etc., such as the EU government, the US government, such as a light bulb 10 dollars, in fact, ordinary consumers can buy it with 6 dollars, because there are tax rebates and other measures. For our SMEs, we are never enjoying this kind of investment just in the leading edge. This kind of investment activity is actually not guaranteed for the quality of the products and the quality of the projects.
Not only the LED industry, but also similar experiences in the photovoltaic, electric vehicle and other industries. Policy subsidies are in order to truly create demand and promote industry development. At the same time, enterprises can only gain a foothold in market competition by technological innovation and improving the quality of their products. 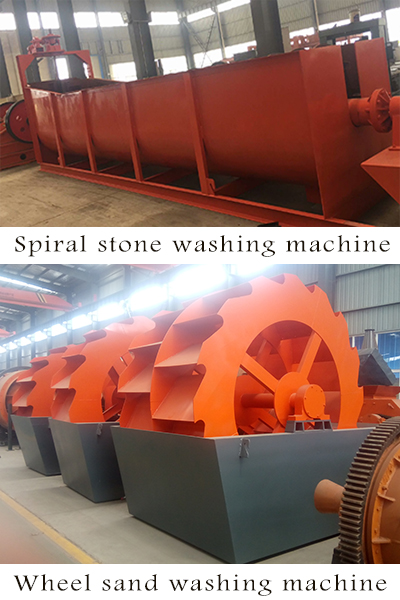