All along, heavy-duty vehicle power is a must for engine manufacturers. Especially in recent years, with the rapid development of the domestic heavy-duty truck market, the commanding heights for competing for heavy-duty engines are already the top priority for mainstream engine suppliers such as Weichai, Cummins, and Yuchai.

If a worker wants to do good, he must first sharpen his tools. To enter the heavy truck power market soon Yuchai wants to open this market, must have a decent product, the 2011 version YC6MK heavy machine is one of them. 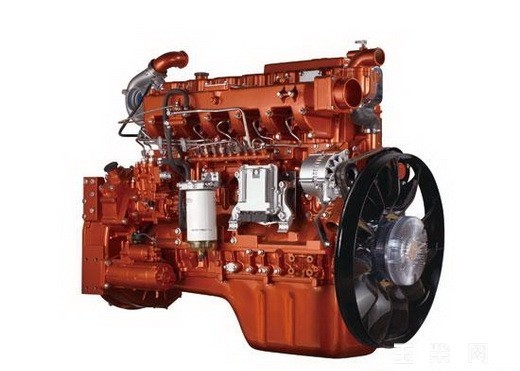 It is understood that Yuchai's new YC6MK engine displacement in 2011 was 10.3L, and the power coverage was 300-420PS. At present, in the domestic heavy truck engine market, about 10L displacement is the largest market segment; from the power point of view, high horsepower is one of the major trends in the development of heavy vehicles, and the engine power of heavy trucks will increase by an average of 10 horsepower per year. 2010 The year is 310 horsepower, and in 2011 it reached 320 horsepower. It can be seen that the Yuchai YC6MK heavy machinery not only targets the largest subdivision area in terms of displacement, but also achieves the average level of the current heavy truck engine in terms of power and can meet the upgrade requirements in the coming years.

However, the 10L or so displacement engine is currently the most competitive market for domestic heavy machinery. Compared with these similar competing products, Yuchai YC6MK has its own characteristics.

According to Yuchai's technical personnel, in some domestic heavy machinery products with a displacement of about 10L, there is a clear shortage, that is, the power is low. The maximum power of some 10L engine products in the market is only 300 horsepower or 400 horsepower, in order to achieve With higher power, higher-displacement engines must be purchased, and higher displacement means higher fuel consumption. This is obviously not worth the price of soaring oil prices today.

It is worth mentioning that the Yuchai YC6MK heavy machine has been able to fully meet the national IV emission requirements. This will allow YC6MK users to face the upgrade of domestic automobile emission standards in the next few years, and will be more applicable to cities with higher emission requirements such as Beijing, Shanghai, and Guangzhou.

It is reported that, since the second half of 2009, tractors and dump trucks have become the main sales force in the heavy truck market. Despite the sharp decline in 2011, the demand for tractors has re-emerged since August. At the same time, in the first eight months of 2011, the production and sales of tractors with a total mass of over 40 tons increased by a total of 22.41% and 17.44% year-on-year respectively. In this regard, Dongfeng Tianlong tractor unit concerned said: "The tractor is developing to high horsepower, and now the 280-420 hp segment is the main sales model."

It can be seen that Yuchai YC6MK heavy machinery not only has an accurate market positioning, but also conforms to the development trend of heavy truck power. The Yuchai YC6MK heavy machine has increased the output torque and further increased the output power in response to the demand of the tractor market. Secondly, for the high fuel consumption of the long-distance transportation tractor, optimization and improvement have been made, and the intelligent fuel saving switch has been specially installed. The fuel consumption of vehicles of different loading capacity and different speeds is effectively controlled so as to achieve the goal of fuel economy.

As we all know, the special-purpose vehicle market has high requirements for the performance of transport vehicles, especially the performance of the engine, due to the particularity of the industry. If an engine can withstand the test of the special vehicle market, it shows that it almost completely meets the requirements of the domestic heavy-duty vehicle market. It is also for this reason that Yuchai decided to lock down the YC6MK heavy machine into a special car.

According to users of Yuchai YC6MK who put on the market in advance, Yuchai YC6MK's strong power, strong climbing performance, low fuel consumption, and high stability have left a deep impression on them. 6MK is very explosive, so it has enough power to climb the slope on the mountain road and can easily use the 3rd gear to go uphill. In addition, during the downhill process, the 6MK's low-speed braking capability is also very good. There is no need to frequently apply the brakes, and there are no Sudden failure of power. 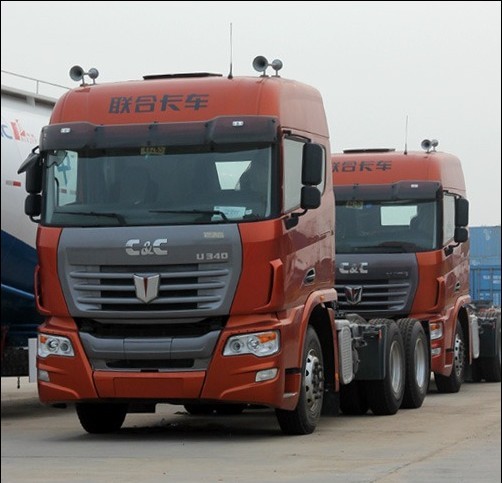 At present, YC6MK has already implemented hundreds of small-scale test installations on the Juri Synergy Trucks. From the perspective of the test equipment users, the excellent performance of YC6MK heavy machinery has been fully recognized by them. In the next step, Yuchai will conduct corresponding test and test on domestic heavy-duty trucks such as Dongfeng Commercial Vehicles, Futian Auman, FAW Jiefang and Sanhuan Special Automobile and strives to make YC6MK heavy machines more welfare for heavy truck users.